I was lucky enough to be invited along to a Sony Experience Day at Phlash Works studio by London Camera Exchange.

It has not been a great secret that for the past few months I have been toying with changing allegiance from Canon to Sony. The key factor being the small form factor of mirror less cameras as well as the much lighter weight of the kit.

Sony has been extremely open about its focussing technology and this has allowed a number of third parties to make adaptors so you can use different lenses on their bodies rather than forcing you to buy 100% into the system,

I took advantage of the change to use a Sony a7rii matched to a Sigma MC11 to see how it would work with my current crop of Canon L lenses. One huge advantage of the Sony system is that the image stabilisation is built into the body rather than adding extra weight and cost to the lens.

The Images below were all shot using the Canon 70-200 L IS (version 2) and in some images there is a tiny amount of vignetting in the corner . I am not sure whether this is caused by the adaptor, the lens hood or a mixture of both or something totally different but it is only a very tiny amount visible in the corners and can easily be cropped out. Especially considering you have 42 megapixels to start with.

Canon has promised to bring out a mirror less camera sometime in 2018 but that is almost 3 years after Sony , at the moment the Sony A9 which is less than the 1Dx to purchase and offers a number of focusing advantages and resolution advantages over the 1Dx.

I dont imagine that the Canon will come in at around the same price point as the Sony and when it is released the A7 will be due for a upgrade and you can only imagine what the version 3 will offer? perhaps a bigger buffer and better battery life? Again though third party batteries for the Sony are around £10 each! 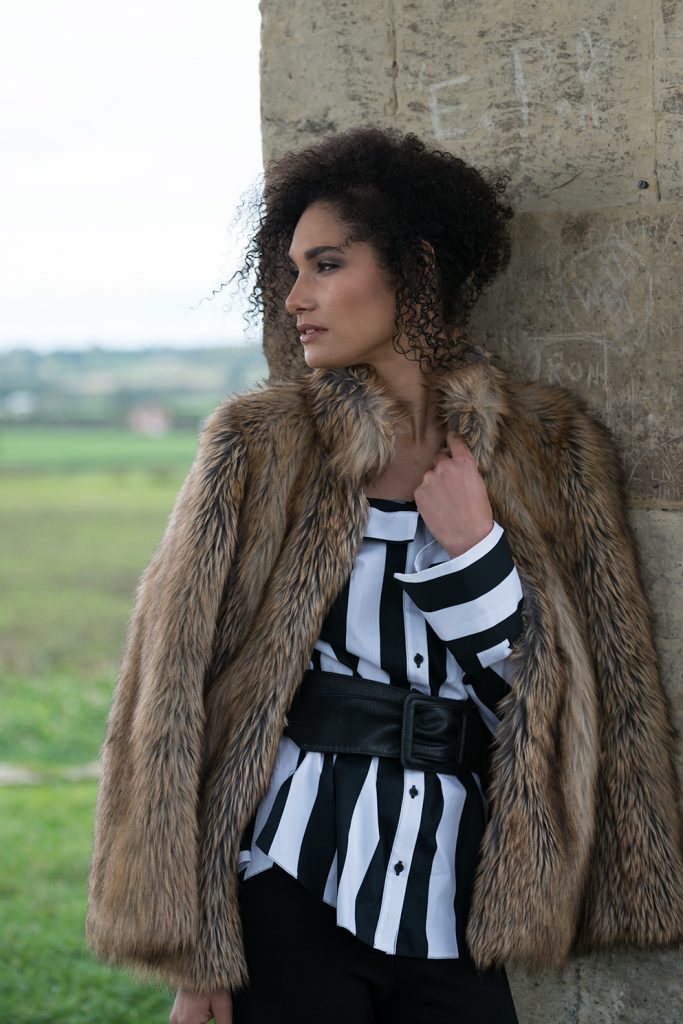 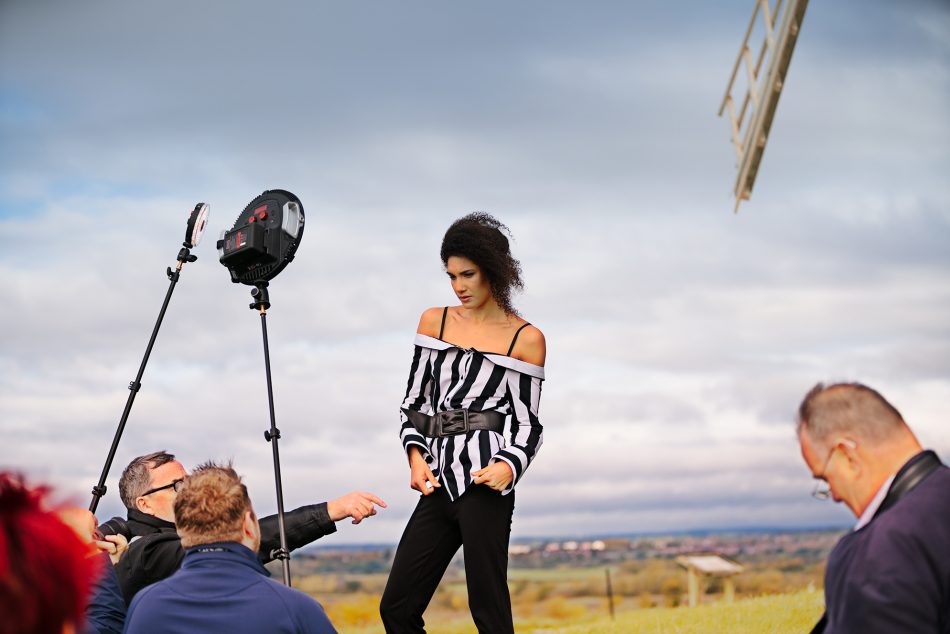 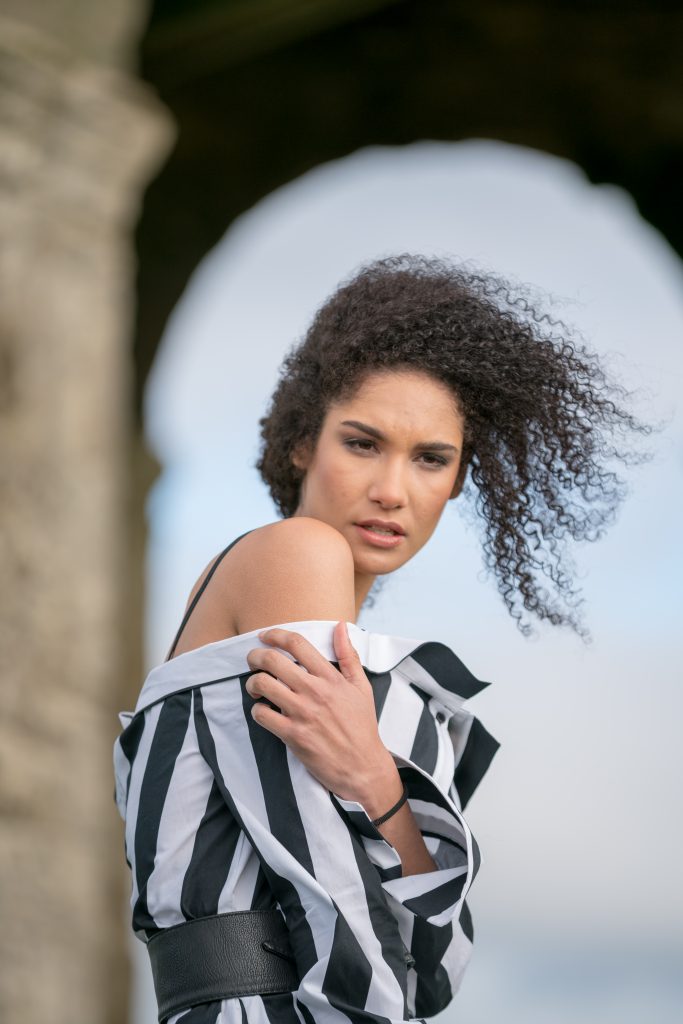 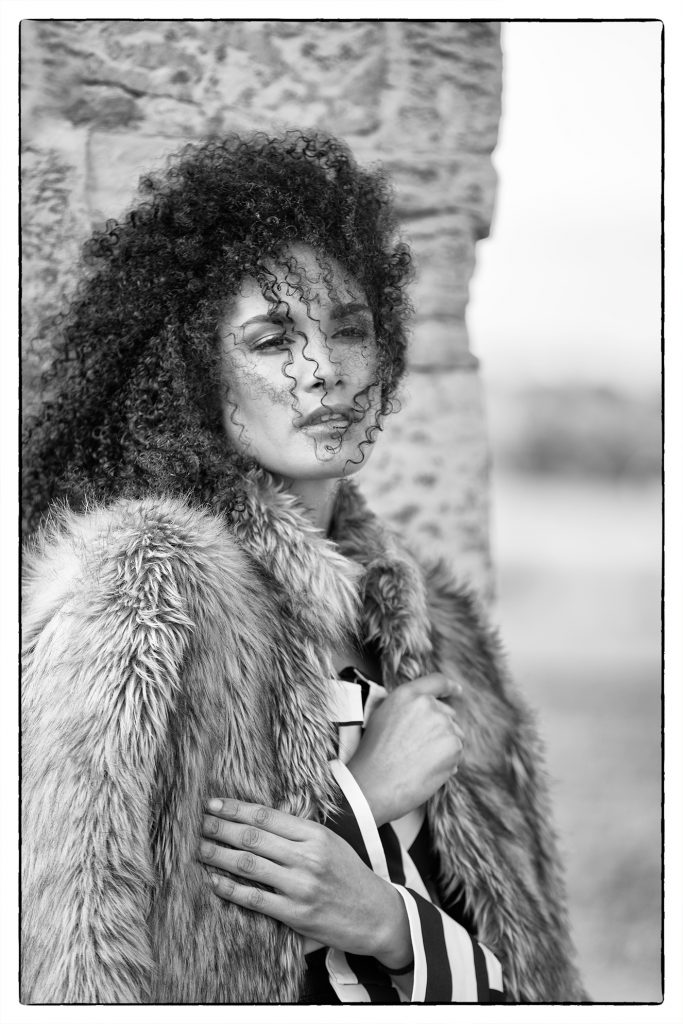 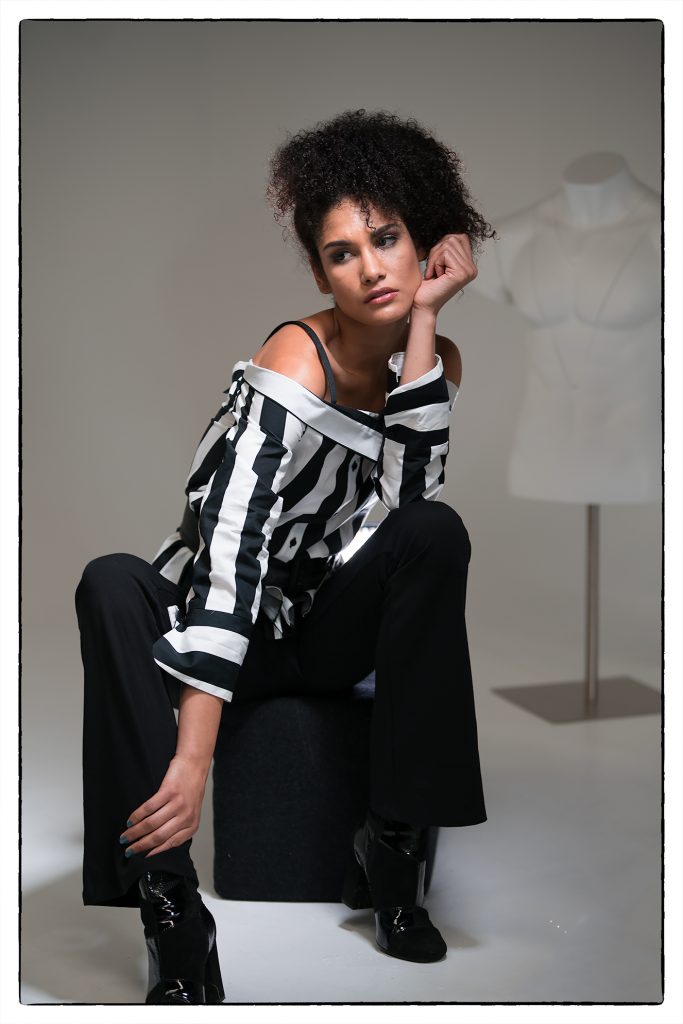